And so it begins…

In December 2016, Jim Meeker tossed out an idea to the incoming 2017 church leadership: “What if we had a food truck we could use for ministry?”

Everyone latched on to the idea and it turned into a conversation we actually had to cut off so we could cover other things. Since then, we have continued to dream our dreams and see visions of what could be (Joel 2:28) and we have welcomed in new partners in this endeavor.

Now our plans have accelerated faster than we could have imagined and we are now the proud owners of a 2007 Freightliner MT45. Soon, it will be delivered from the seller near Daytona Beach to the builder just on the other side of Jacksonville. We expect to be headed to Florida to pick up our custom built food truck later this summer. 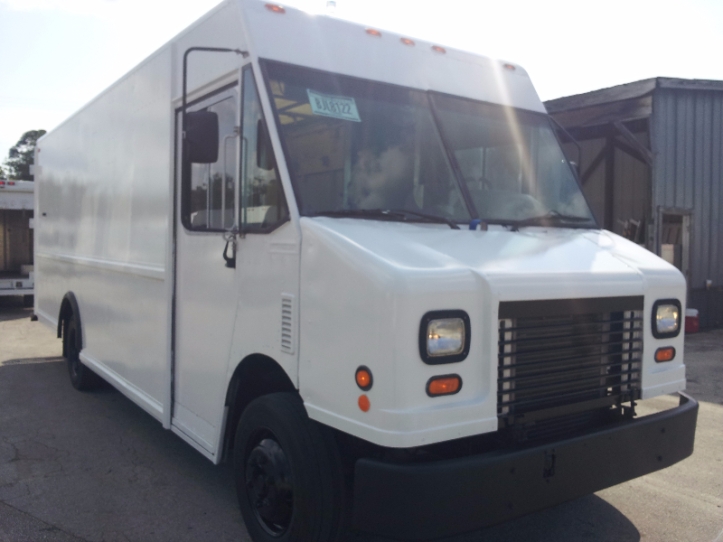 This site uses Akismet to reduce spam. Learn how your comment data is processed.

Truck 316 is the food truck ministry of Dacula United Methodist Church, traversing the North Georgia area to feed hungry folks – physically and spiritually. Whether it’s a homeless man in Atlanta or a child in Athens that needs a healthy lunch or a family displaced by disaster, we aim at sharing the love of Christ in tangible ways.

Our site and our project are still new. We’re launching in 2017. Look around and see what we’ve been up to and check back in regularly to see what’s new.